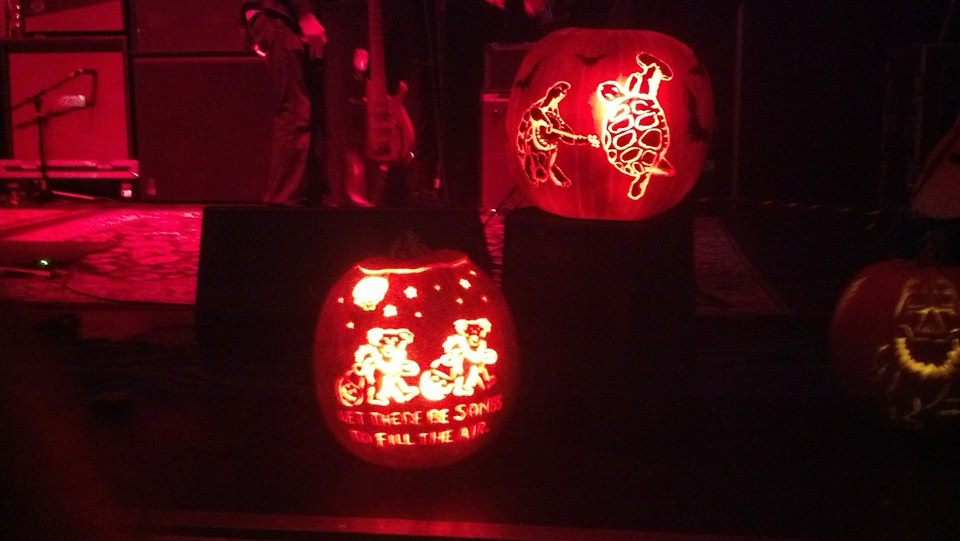 Reviewer: Dylan M - favoritefavoritefavoritefavoritefavorite - August 23, 2015
Subject: Six song tribute to The Band!!
Larry Campbell and Terresa Williams are some of Phil's greatest friends. This show is really really special and they dig deep with rare performances of "Caledonia Mission," "We Can Talk About It Now," "Chest Fever", and others making this show WAY less about Lesh's Grateful Dead roots. Beautiful combo of Anders, Larry, Terresa and even Jason Crosby on fiddle blends super well in this Americana-laced performance.

So cool that they covered mostly songs from the Band's first two albums instead of the more obvious choices (ie. anything from The Last Waltz). The late Levon Helm truly dug the Band's early work best. You can feel their uninhibited edge compared to their refined friendlier sound years later.

I think Larry should have played in Grateful Dead Fare Thee Well.... :)

Reviewer: Longshank13 - favoritefavoritefavoritefavoritefavorite - August 13, 2014
Subject: Who Do You Love?
Good Bless Jerry, and may he rest in peace. Furthermore, and more to the point,I do not want to offend anyone so... block your eyes and ears if you are of the ilk that believes no one but Jerry can play Scarlet Begonias...And believe me I have seen the Dead over a hundred times, and have seen them smoke Scarlet Begonias all the way into and through the M.....F....ing ground, but I do believe this here is the best live version I have ever heard. I could not help but think to myself, “ How many times has Phil laid the foundation for this song....I do think he has come to the point where he fully understands it.” Or as they said in the day, “Leave the bombs to Phil.” The opening rendition of Big Railroad Blues is very good, and sets the tone for the whole show....very much a tribute to the blues foundations of rock and roll. The second set opens with a perfect Halloween vignette, a just haunting version of the Bo Diddley classic, “ Who do you love,” about the most psychotic songs ever written, “ Tombstone hand and graveyard mind, 22 and don't mind dying...Now come take a little walk with me, sweet Arlene, and tell me who do you love?” Chilling...If that were not enough a respectable rendition of Cortez the Killer....Not as good as on Live Rust, but never-the-less a very nice inclusion. Which is the feel I get from this concert...A few straight up as the dead would have done it songs, ( Fire on the Mountain,) but mainly a whole bunch of tributes to the talents that gave us a foundation for it all, amazing in the diversity that it delivers. The show really is a gem.